Kamal shares the sites, sounds, and history so that we can appreciate a Summer Day in Paris!

The Eiffel Tower is an iron lattice tower located on the Champ de Mars in Paris. It was named after the engineer Gustave Eiffel, whose company designed and built the tower. Erected in 1889 as the entrance arch to the 1889 World’s Fair, it was initially criticised by some of France’s leading artists and intellectuals for its design, but has become both a global cultural icon of France and one of the most recognizable structures in the world. The tower is the tallest structure in Paris and the most-visited paid monument in the world; 6.98 million people ascended it in 2011.[2] The tower received its 250 millionth visitor in 2010.

The tower is 324 metres (1,063 ft) tall, about the same height as an 81-storey building. During its construction, the Eiffel Tower surpassed the Washington Monument to assume the title of the tallest man-made structure in the world, a title…

“Last year, Amazon Web Services surprised a lot of people in Washington by beating out IBM for a $600 million contract to provide cloud services and data storage to the CIA and the broader intelligence community.

Amazon, in essence, has turned itself into the most valuable data target on the planet. The cloud is completely separate from the rest of the Internet and heavy duty encryption is keeping the spies’ secrets relatively safe from outsiders — but what about an attack from within?

So if you wanted to pull off a similar feat at Amazon, how would you do it?

Beautiful area north of us in Canada. We love it there!

There’s nothing like staring out over the ocean in Newfoundland.  Oftentimes, it is a stark landscape of sea-battered rocks, salt spray stinging your face and a fierce wind howling around your ears. On rare occasions the fog bank that hovers menacingly to the east gets pushed even farther out to sea and blue sky shines bright. On these same occasions, it’s not uncommon to have gusts so hard that you can lean 45 degrees into the wind.

This past week, I was back home in Newfoundland and it was a rare sunny, clear and windy affair. I had wanted to experiment with some panoramas using my iPhone and am happy to post the results!

Please note, none of these have been modified in any way. 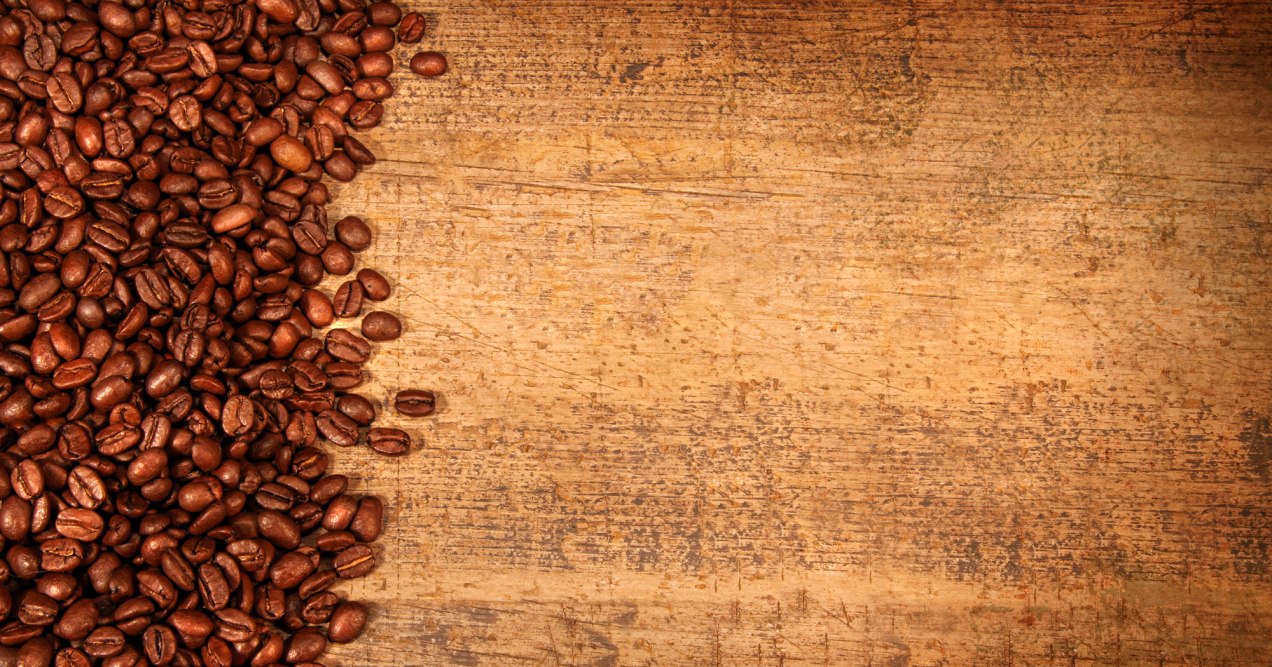 Would you enter the Italian market, if you were the CEO of Starbuck or Dunkin’ Donuts? Probably no. And no is also the answer of the real CEOs of these companies. The reason?  There is a specific reason why breakfast chains such as Starbucks or Dunkin Donuts have never entered Italy. And that reason is pretty simple and well-known: Italy is the one of the best home of coffee. Italian coffee isn’t like coffee in the United States or North Europe. According to some sources, there are at least 34 different ways to taste a coffee in Italy, according to the different  regions/locations  and in order to meet any personal tastes.

Here we tried to list 20 different types of coffee that you can taste in Italy.

Caffè: it literally means “coffee,” but in Italy, if you order a “caffè”, the waiter will bring you an espresso…

Join us at the Leader’s group at #empireavenue before April 10!

Mary Helen Ferris wrote a great post about it! 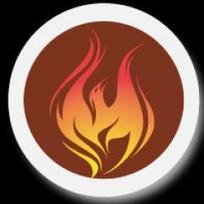 Empire Avenue
Leader Badge symbol will be on your profile when you buy. http://www.empireavenue.com/shop

Invest in yourself today *

Interested in taking your Empire Avenue game to the next level?

If so, joining Empire Avenue Leaders might be for you!

With the Empire Avenue Leaders Upgrade,

you will be able to get more Eaves,

But you better act fast,

this upgrade will be disappearing on APRIL 10th, 2015.

When you purchase the upgrade, you’ll receive and invitation  to an Exclusive Community where members will earn double Dividends on Social Stocks from each other and receive extra Eaves whenever members complete each others’ missions Empire Avenue Leaders Badge on your Profile and elsewhere! All Pie Upgrades to date. 500 Extra Even More Desserts…

Such a great project! 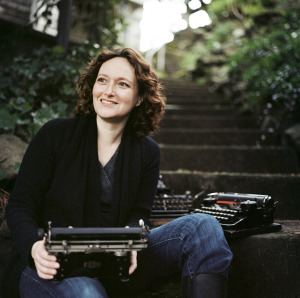 Award winning author Mary Robinette Kowal is somebody I’ve always supported, and a big part of that is her dedication to not just helping other writers improve, but ensuring all voices are heard. Please take a moment to read the information below and share it far and wide. Also: if you are in the area and interested in writing I urge you to sign up at the link below for this writing workshop. It’s not every day one gets the chance to learn from successful authors free of charge.

Everyone has a story they want to tell, whether that’s from fiction or from part of your life.

As I’ve been watching the news roll out from Ferguson and then in waves across the nation, I’ve been struck by how much grass-roots reporting has differed from the mainstream media…

“Year’s end is neither an end nor a beginning but a going on, with all the wisdom that experience can instill in us.” ~Hal Borland

Have a Happy, Healthy New Year!

Free coaching/support/training if you sign up under us on one or more programs!

If you are motivated and willing to do the work, we will help you!
Free and Low Cost income programs available.